To Boost Your Health, Consider Your Glycemic Response 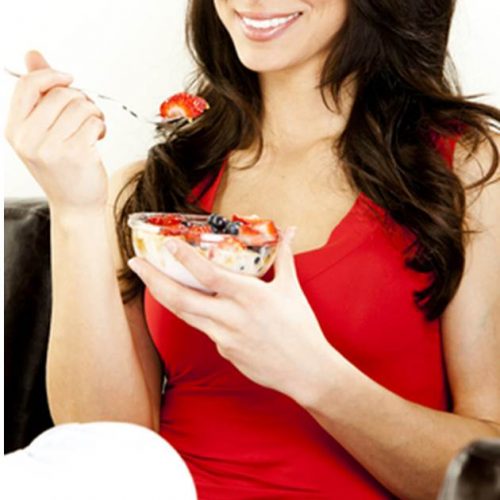 Scientists say how quickly you absorb carbohydrates after a meal, as shown by the glycemic response, has significant effects on insulin levels and overall health. Eating a lot of high glycemic foods may increase your risk for obesity, type-2 diabetes and heart disease.

The World Health Organization and Food and Agriculture Organization of the United Nations (WHO/FAO) recommend that people in the United States and in other industrialized countries base their diets on low-glycemic foods to reduce the risk of many diseases.

Foods with a lower glycemic response, such as polyols (also called sugar alcohols), can also be helpful to reduce one’s insulin response, thereby reducing one’s risk for diabetes. As the Food and Nutrition Board of the Institute of Medicine of the U.S. National Academy of Sciences puts it: “More slowly absorbed starchy foods which are less processed, or have been processed in traditional ways, may have health advantages over those which are rapidly digested and absorbed…At a time when populations are increasingly obese, inactive and prone to insulin resistance, dietary interventions that reduce insulin demand may have advantages.”

To help people lower the glycemic response of what they eat, there are low-calorie, sugar-free foods and beverages that are made with polyols, or sugar alcohols, a group of low-digestible carbohydrates that taste sweet but have special advantages.

All polyols have a low glycemic response and can be used to completely or partially replace sugar and high-glycemic starches in a wide range of foods including dairy products, baked goods, chewing gum, candy, ice cream and fruit spreads. In addition, they function well in fillings and frostings, canned fruits, beverages and yogurt.

This can reduce the overall glycemic load of the diet and thus reduce the risk of a variety of “lifestyle”-related diseases, such as obesity and diabetes.